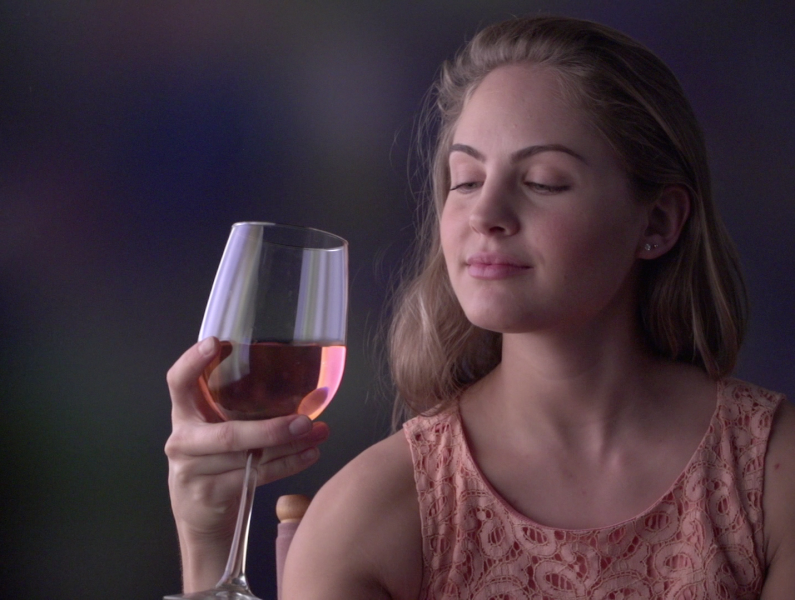 With the Brokeh N series the lighting source is undetectable!

Brokeh surrounds your photographic subject with areas of different colors. The colors land at various angles on your subject and that's where the magic happens. No more bleached out faces falling victim to an army of flat white lights. With Brokeh, every movement of the face creates infinite combinations of color mixing that give the illusion that your subject is moving through a real environment.

The photos below show off the versatile looks that can be achieved using the N series Patterns. The illumination from the entire pattern adds up to make white light, but in shinny objects, the lighting source is camouflaged by the soft Brokeh patterns.

Each lighting pattern is described on the left of the frame. 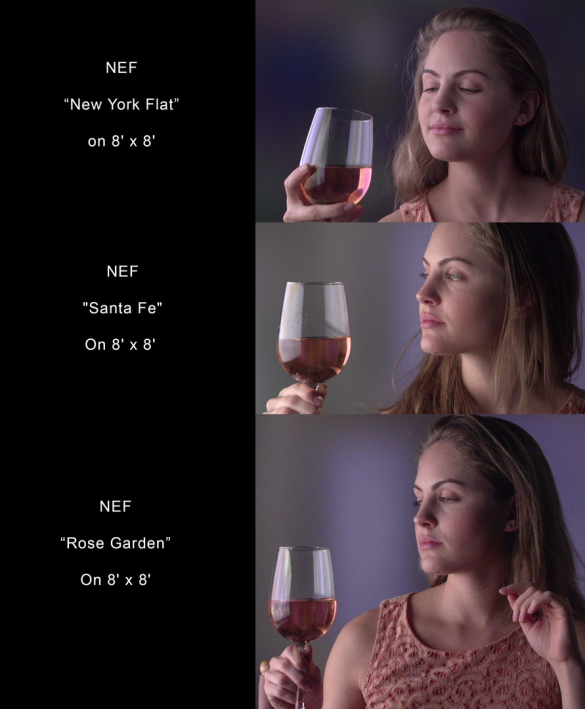