09/11/21 Congradulations to George Mooradian, ASC for winning an Emmy Award for "Best Multi-Camera Cinimatography." George did an outstanding job on the Netfliz series "Country Comfort." Brokeh Lighting Systems was proud to assist George in the design of special Facial Series and Nature Series patterns to his production. Special Thanks to Key Grip Charles Ruffner

02/19/20 Brokeh attends Digital Cinema Society Expo. Special thanks to organizer James Mathers and the fantasitic production efforts of the technica and facilities teams. A great showcase for much new and exciting technology.

Brokeh Nature series had a successful stage demo on November 14th Burbank as directors of photography, actors, producers and studio executives had their first taste of this new technology. As if the Nature patterns are not already handy, Brokeh creator, John Tindall, demonstrated how the new "rags" can be used as both a diffuser and a bounce source while still maintaining the effect on the subject.

No more changing out 12 x 12's when you can just position the light behind or in front of the Brokeh pattern and get the same effect.

This last February, director Bennett Lasseter (pictured) and director of photography Vincent Patin conducted camera tests with the Brokeh Lighting System. Visual storytellers, they wanted a unique look for their picture and they hit pay dirt creating  their own exotic combination of Brokeh filters including the newest Bi-Chroic series.

The best news is they are now in production on  "The Ultimate Playlist of Noise".

We thank them for their imagination, keen eyes and support in using Brokeh and wish them the best of luck with the production! 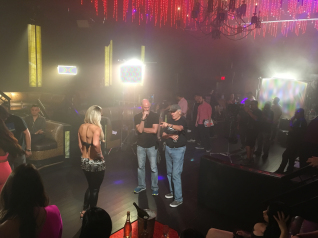 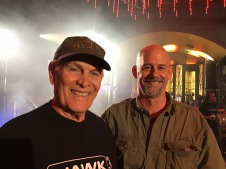 Steven Shaw recently shot a music video where the director wanted a “hard” light look. The shoot was in a nightclub and for this Steven used Fresnel units on the grid. On those lights the gaffer, Bill Russell used Brokeh FEF patterns (the circles) in 24 x 24 sheets and those were used on key key lights for all wide shots.

(Above: Steven Shaw. ASC and Bill Russel on set with Brokeh filters on lights and 6x silk) 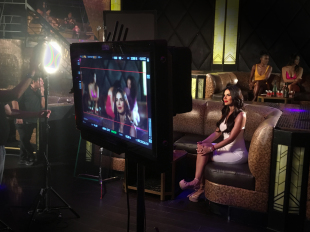 For medium and close up shots Steven switched over to a Gemini LED soft light with a Brokeh FAK pattern (Facial Anamorphic Key). This gave him a “harder” look than a LED panel would normally give off but because of the narrow cut of the FAK (thinning) filter it looked believable that the light on the faces was coming from a distant light high on the grid. The main thing is that the talent looked great in both shots and the close ups had the special quality that Brokeh brings. 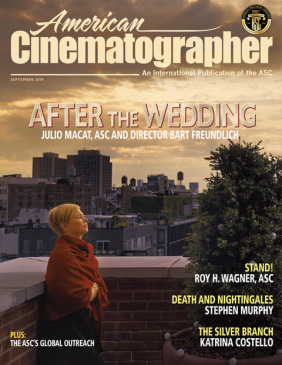 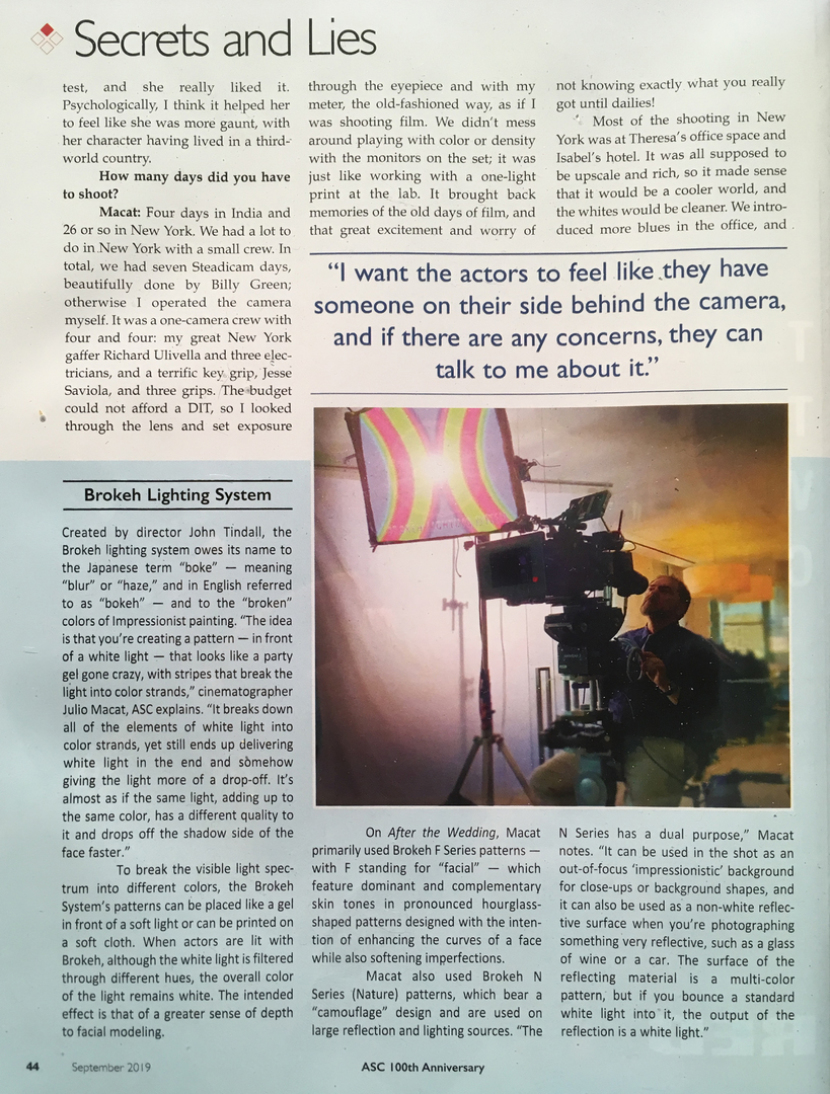 "AFTER THE WEDDING" Premieres in August!

Julianne Moore and Michelle Williams star in this feature motion picture photographed by Julio Macat in Arri 65. FIlmed on location in New York and India, this was the first feature to use the Brokeh System. 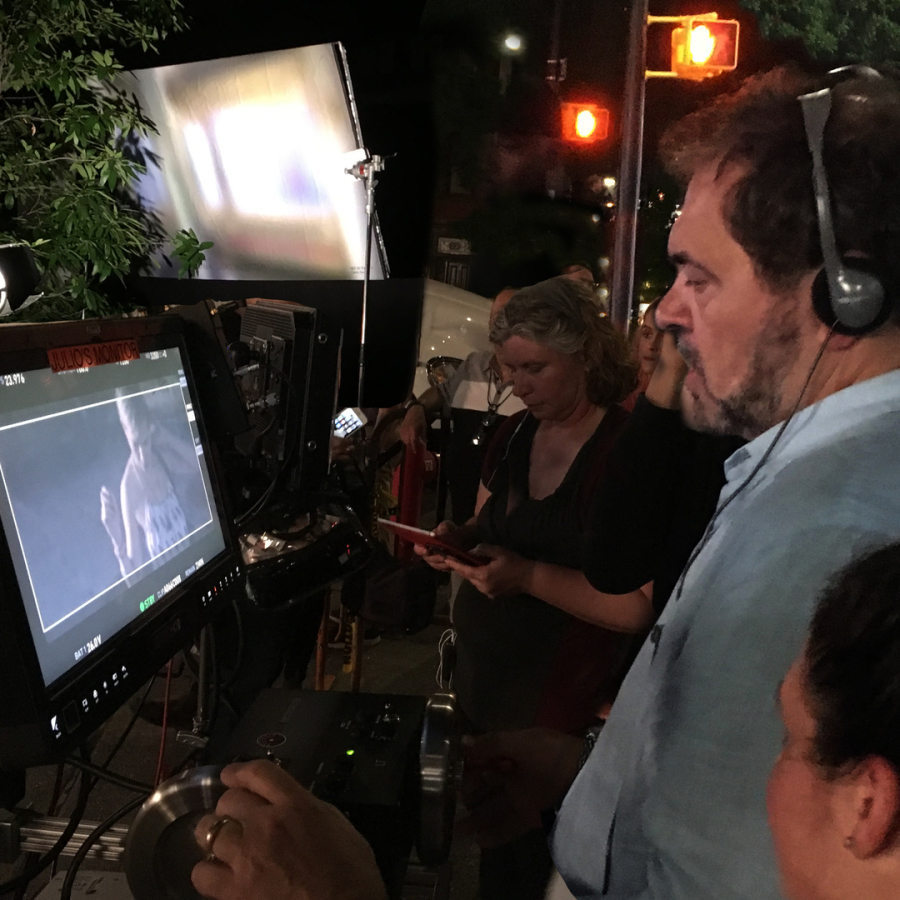 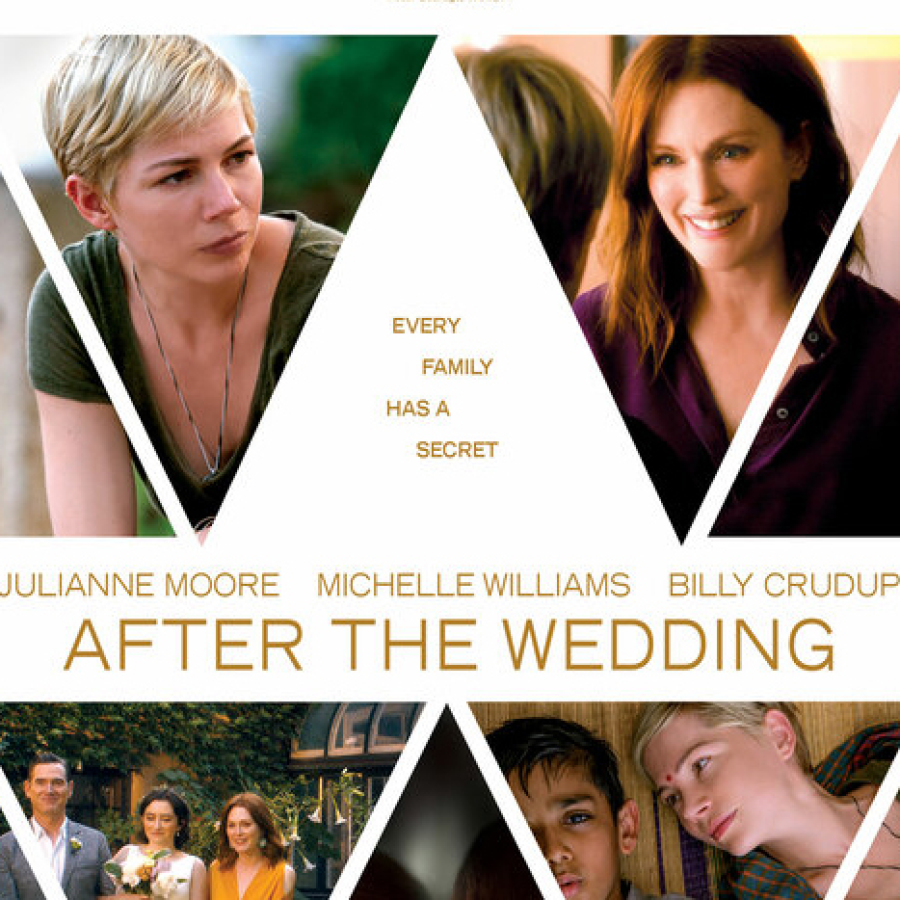 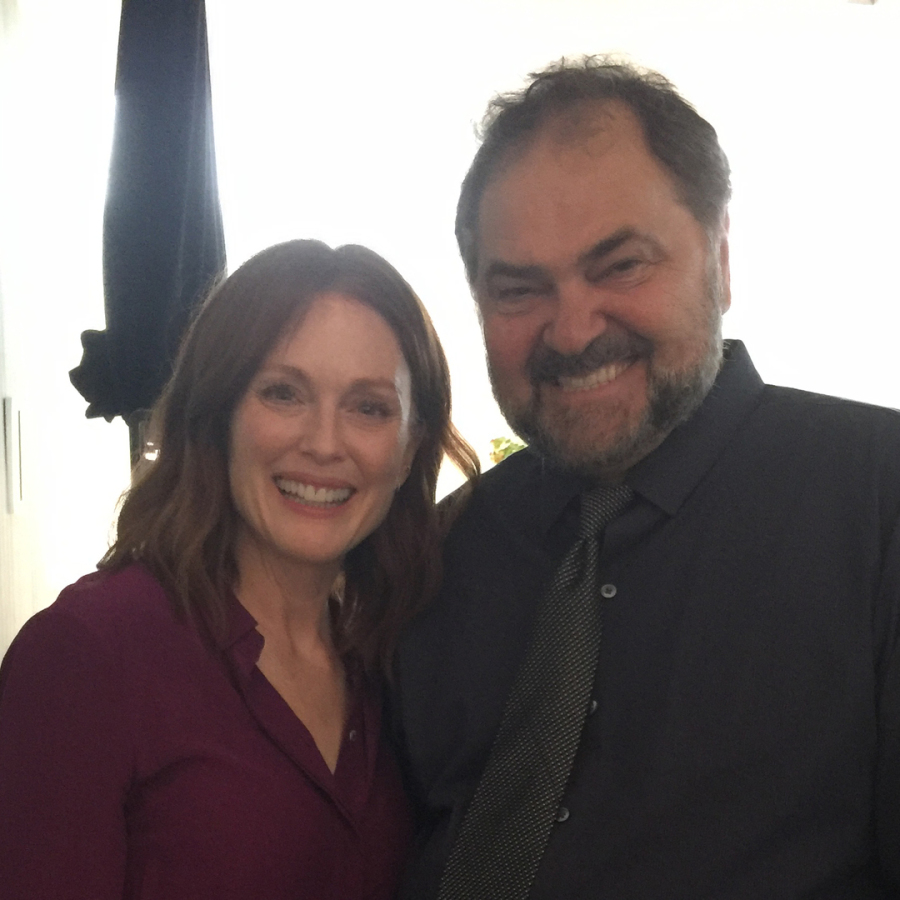 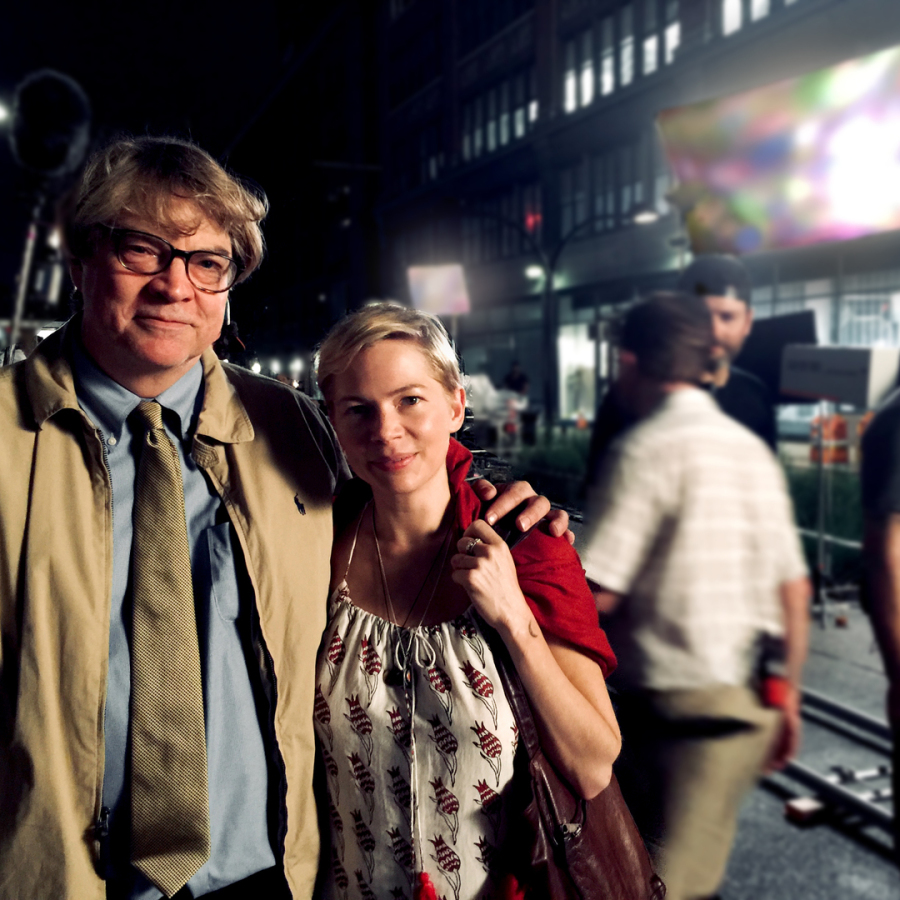 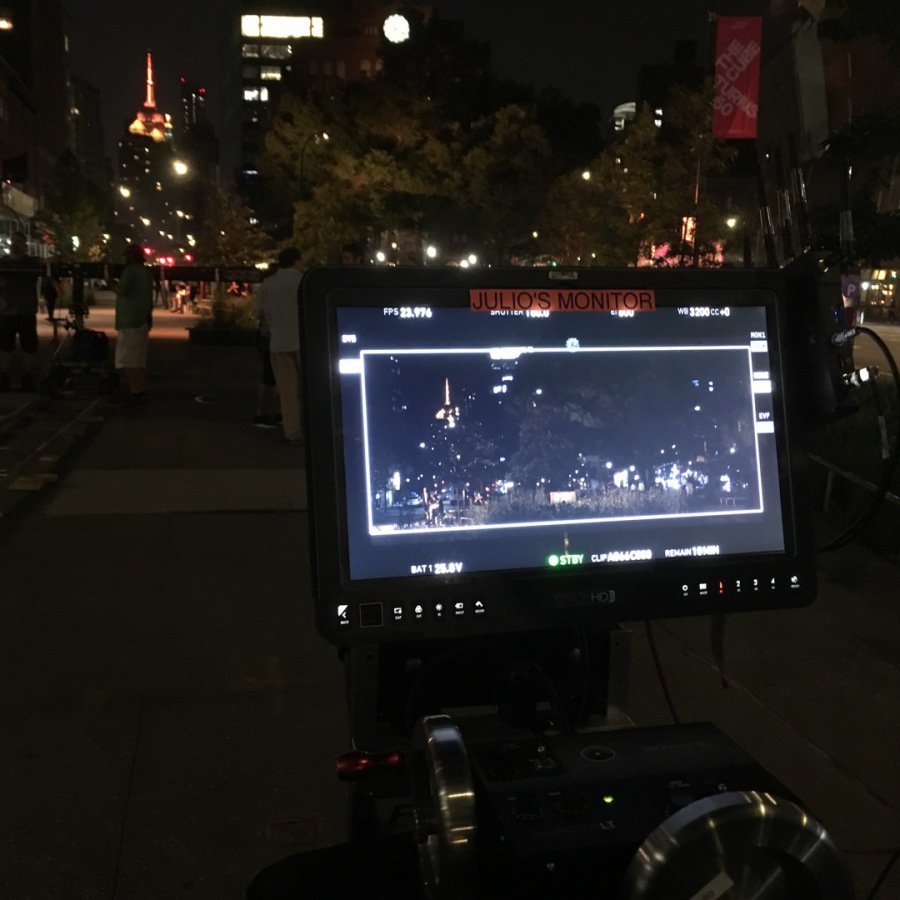 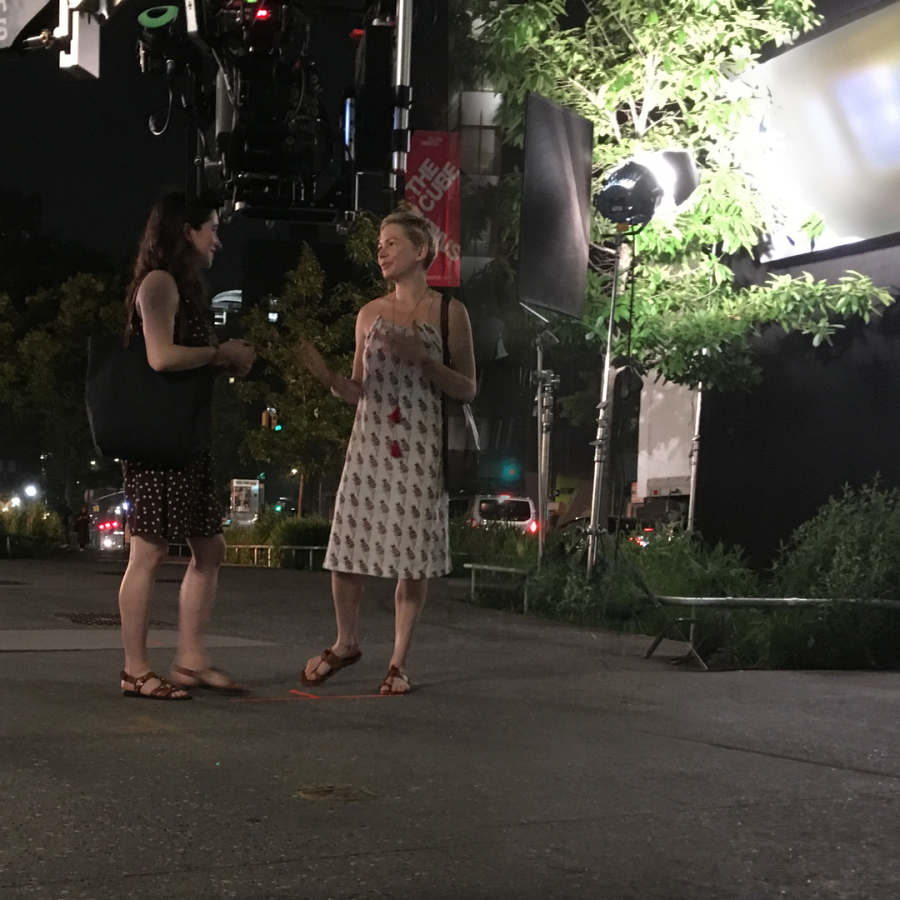 Julio used the Brokeh F series of patterns (FEK, FAK and FEF) to correct the harshness of 8K-cinema camera and make his stars look as beautiful as they should.

Behind the Scenes with Brokeh Lighting 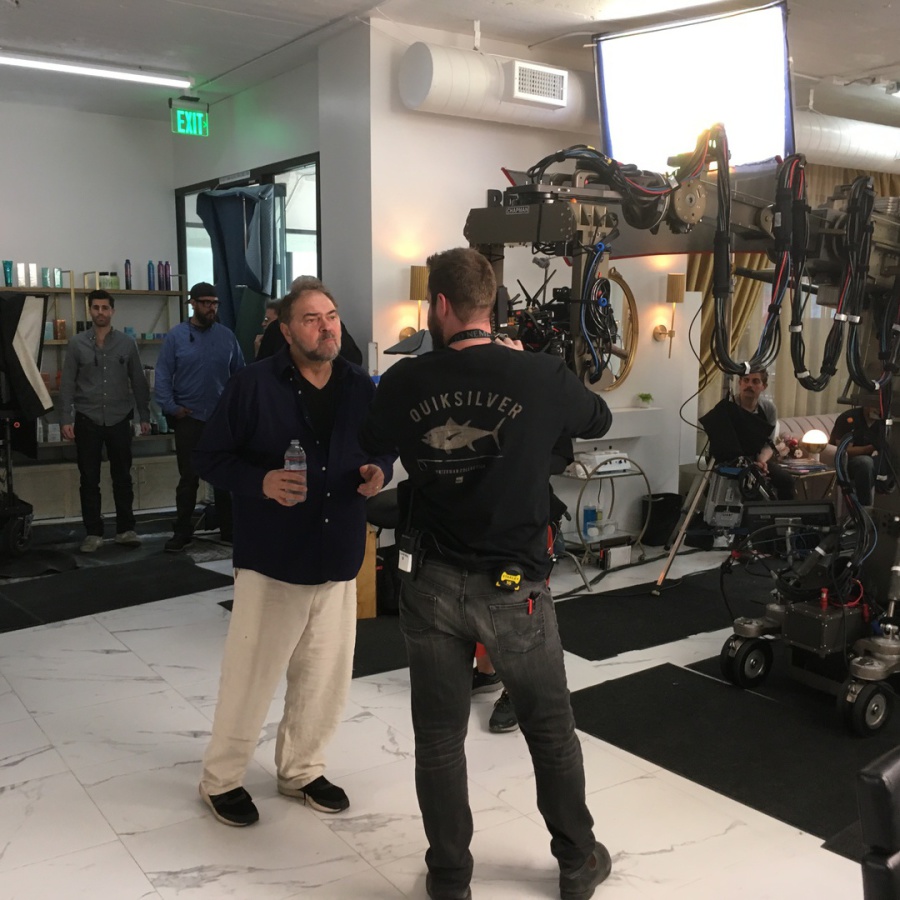 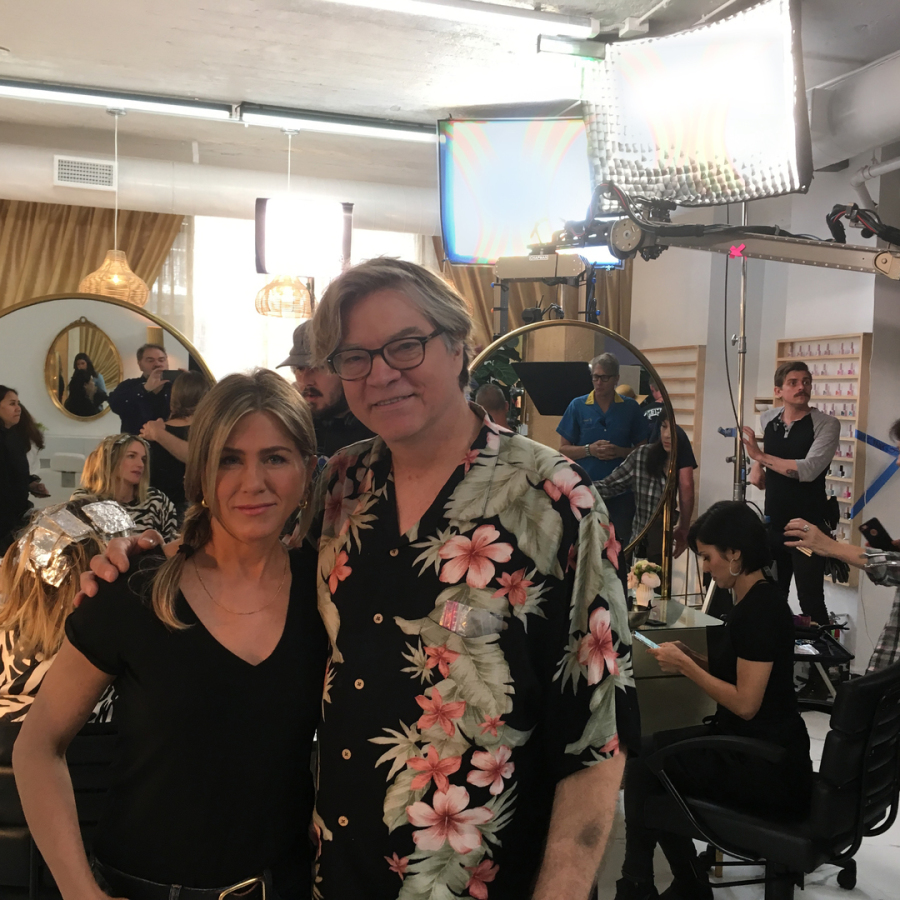 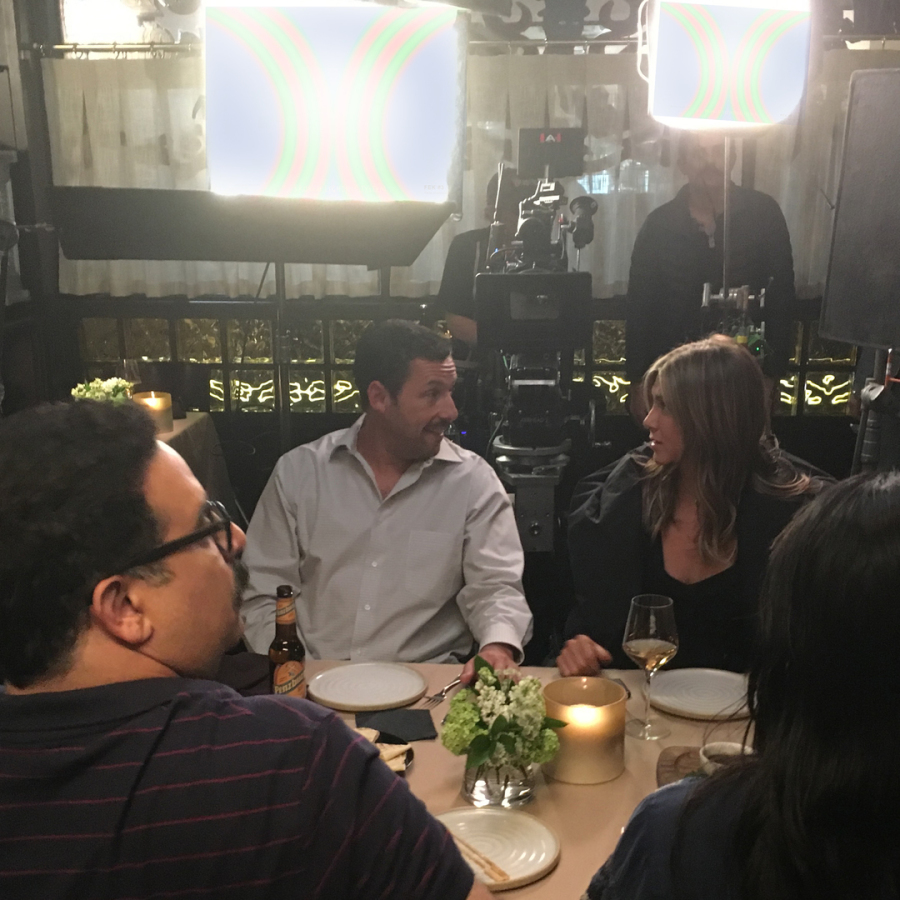 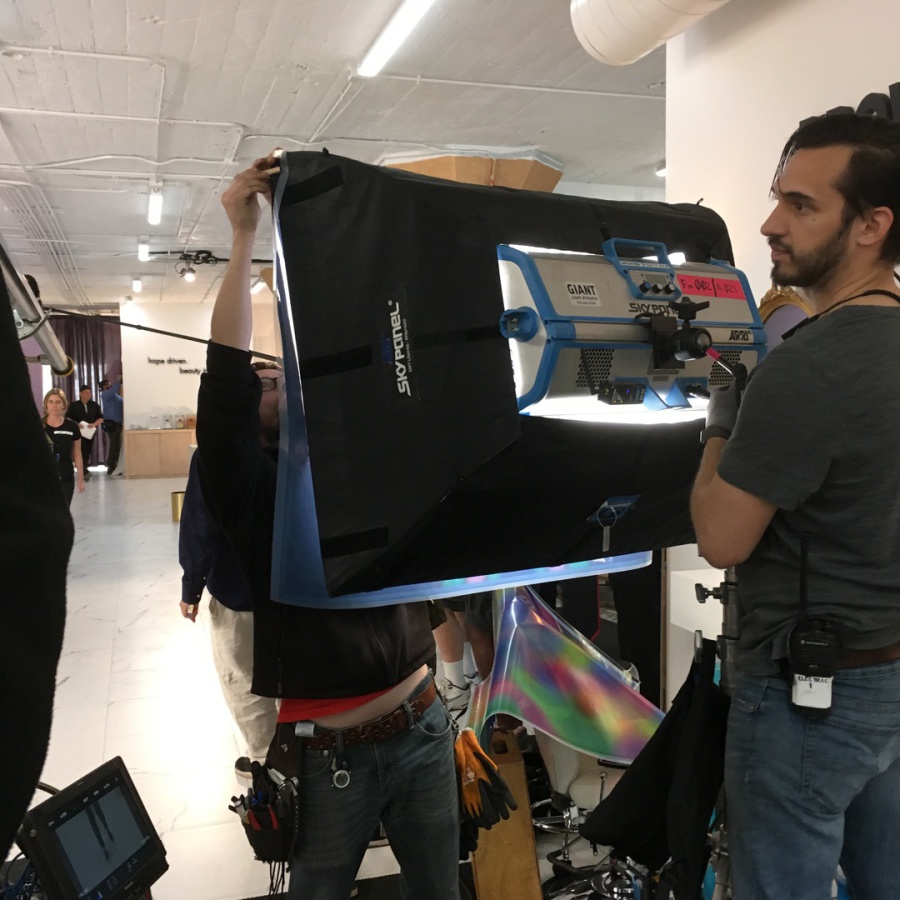 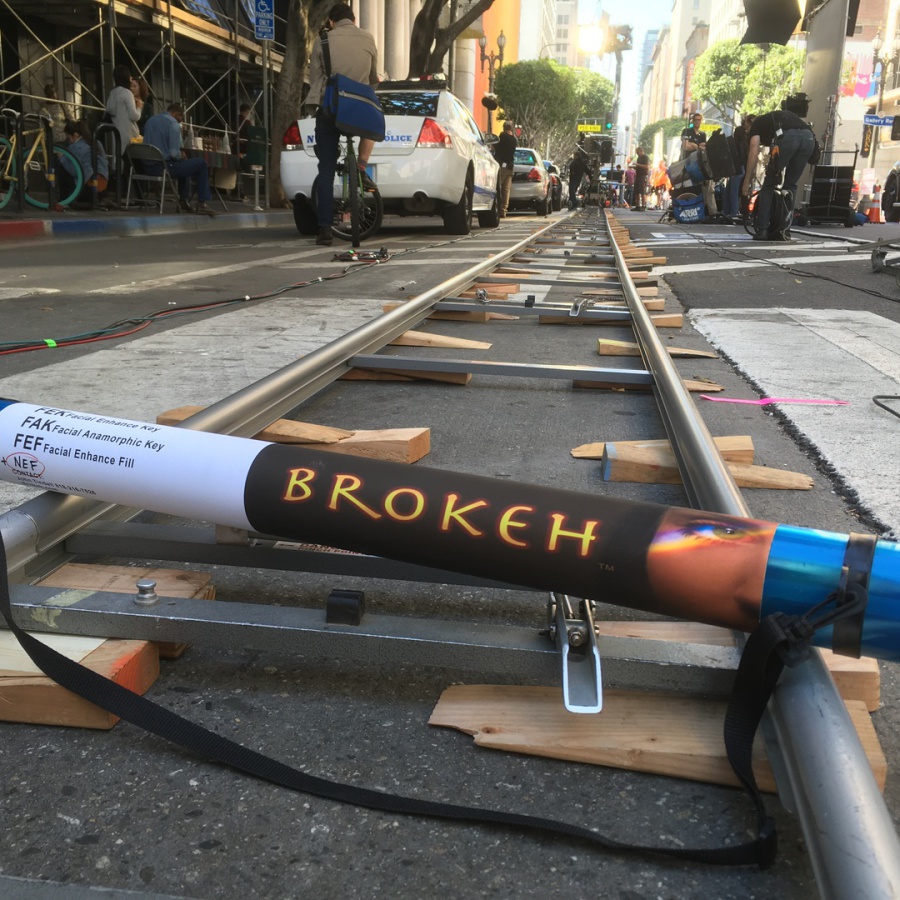 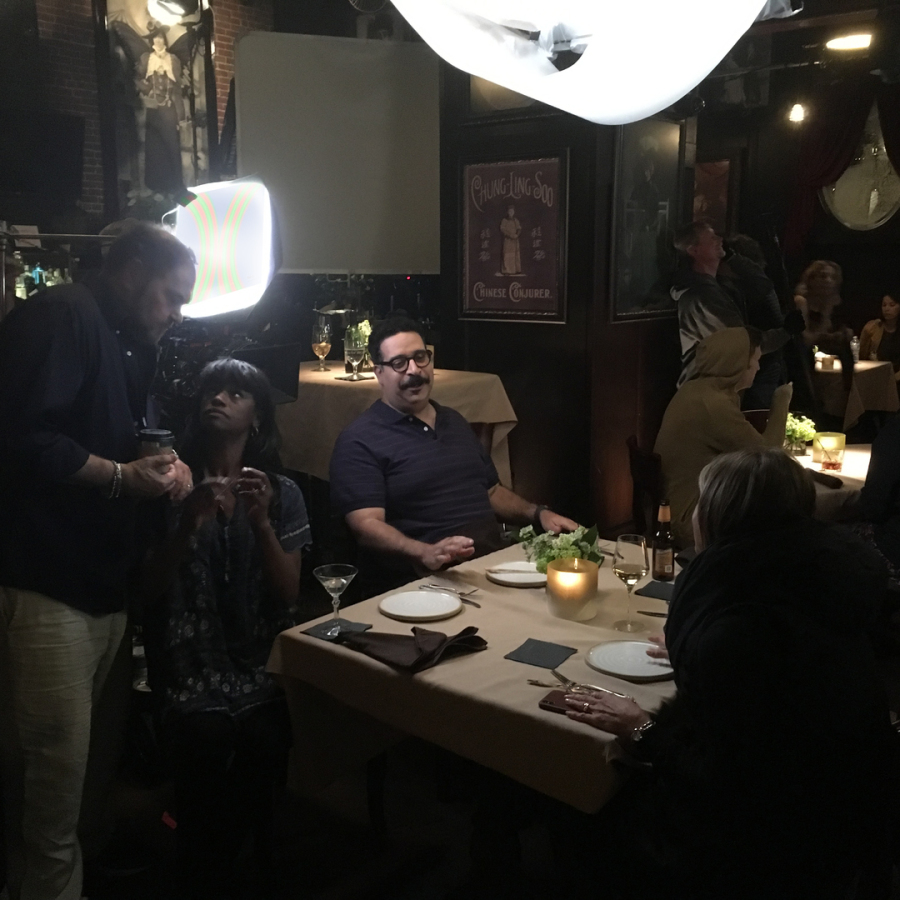 On this day of filming, Eric Griffin and Sufe Bradsaw joined Jennifer and Adam in a restaurant scene. Brokeh is the first lighting system that treats all facial tones equally; Sufe has beautiful deep skin tones and the same Brokeh patterns were used for all of the actors in the same lighting set up.

Thank you Julio for your great eye and support for the Brokeh system!